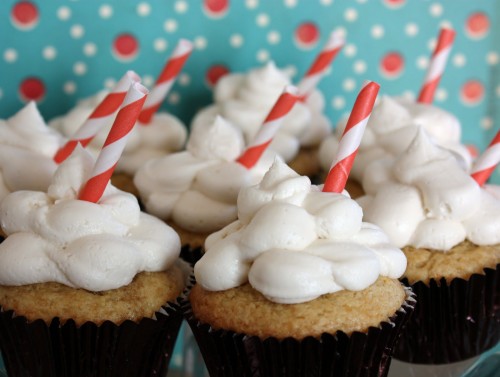 As you’ll probably be aware from the amount we’ve been banging on about it on Twitter, this year, our annual fundraiser is going to be on Sunday 13th April.

SUNDAY 13TH APRIL – Diarise that date, people! (And yes, we know, it clashes with the London Marathon, but eating cake is waaay better than running. Until it comes to the Hackney Half Marathon, of course!)

We barely even know where to start telling you about all the fun stuff happening on the day, like the fact MasterChef 2013 winner Natalie Coleman is going to be doing a demo and that there’ll be a spectacular pub quiz in the evening, but we will get to it, when we recover from our excitement. We may be some time!

Our fundraiser’s taking place at Crate Brewery so, as a homage to our location, we are challenging you to come up with something that looks/tastes/looks&tastes like beer, or anything beer-related. Let your imaginations run wild – think spectacular creations at county show cake judging contests and you’ll be on the right track!

The rules are:
– bring a beer-inspired cupcake of your own making to the fundraiser and register it before 4pm
– it’s £1 to enter; you can enter more than one cupcake but each entry costs £1
– beer-inspired can be anything from taste to decoration so let your imagination run wild
– cakes will be judged by a *star* baker (fingers crossed!)
– any questions, email: communications@freecakesforkidshackney.co.uk

Image courtesy of the Cupcake Confessional, where you may find a sneaky headstart on recipe ideas.